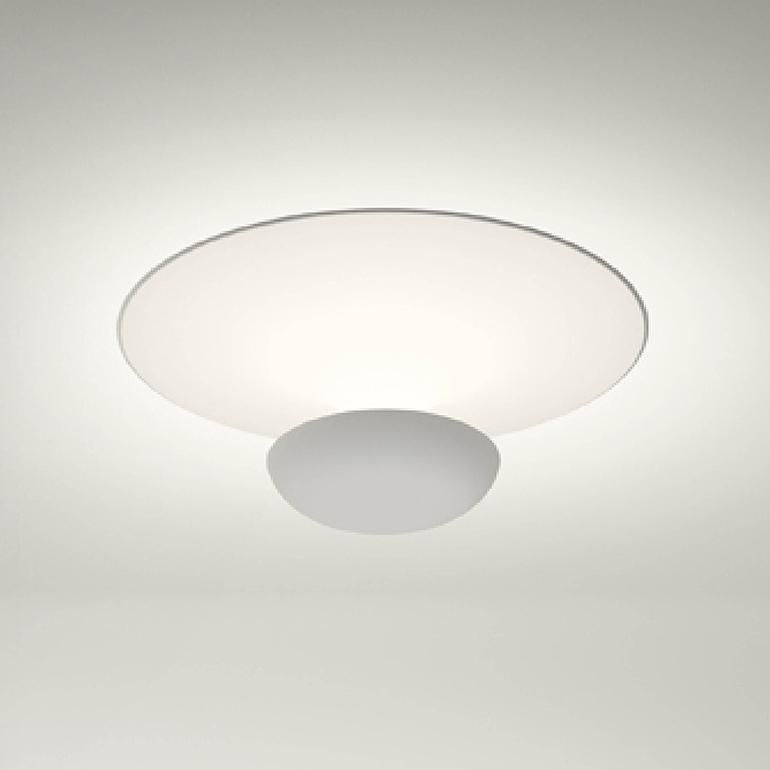 Skip to the beginning of the images gallery
Description
The popular Funnel LED wall and ceiling Light by Vibia is now also available in a LED version. The focus is still on the special form of the luminaire, which guarantees for a very special light emission. Between the two round elements of the Funnel emerges a wide light cone, while the front shade works as a shadowy core and thereby creates a nice contrast.

Funnel can be used in many ways. Thus, it reaches its full effect both used as single highlight and as part of a well arranged lighting concept. Vibia offers the wall and ceiling light in this LED version either in a classic matt white, matt soft pink and green or as an extravagant, silky matt gold leaf version. In this way, each style of living, whether it is minimalist and modern or romantic and dainty, can benefit from the soft and exciting play of light of the Funnel. Possible applications are found in almost all areas, such as hallways, living rooms or bedrooms. The creative luminaire cares everywhere for a special moment.
Data sheet
Manufacturer Info 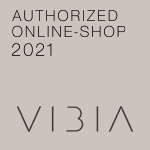 » Show all Vibia products
» More Ceiling Lamps to explore
We found other products you might like!
Close
Copyright © 2013-present GES mbH, Inc. All rights reserved.