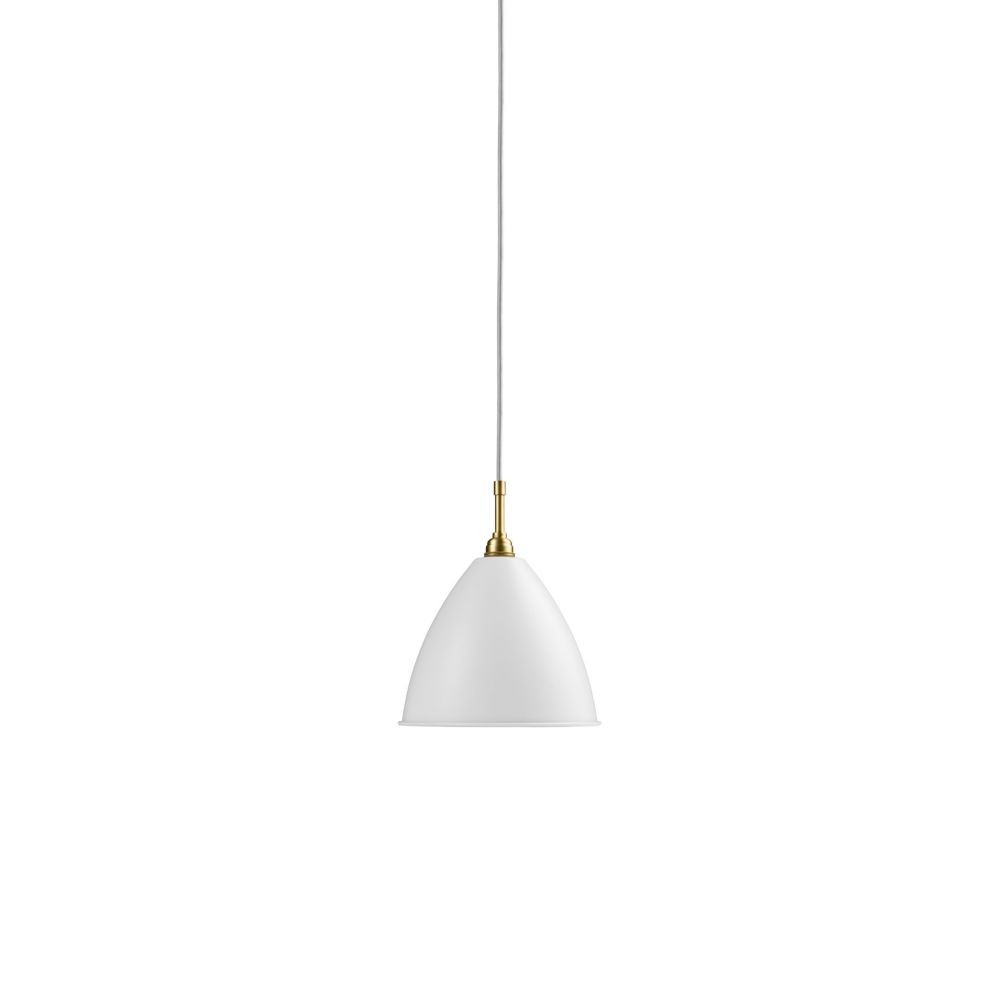 Skip to the beginning of the images gallery
Description
Bestlite BL9 by Gubi is part of an extensive series of lights whose history began in 1930. It was designed by British industrial designer Robert Dudley Best, who was inspired by the Bauhaus. As the first ever Bauhaus design in Britain, the Bestlite lamp quickly made a name for itself among architects and designers. First used as an industrial luminaire in garages and engineering departments, such as the Royal Air Force, Bestlite was also soon known and loved by private persons–at the latest since Winston Churchill chose the Bestlite table lamp for his personal office.

Today Bestlite is not only part of the permanent exhibitions of the Victoria & Albert Museum and the Design Museum in London, but lived design history in private homes worldwide. And each of the numerous versions remaining true to the industrial-minimalist chic and the human-oriented functionality of the original lamp from 1930.
Data sheet
Manufacturer Info

» Show all Gubi products
» More Pendant Lamps to explore
We found other products you might like!
Close
Copyright © 2013-present GES mbH, Inc. All rights reserved.