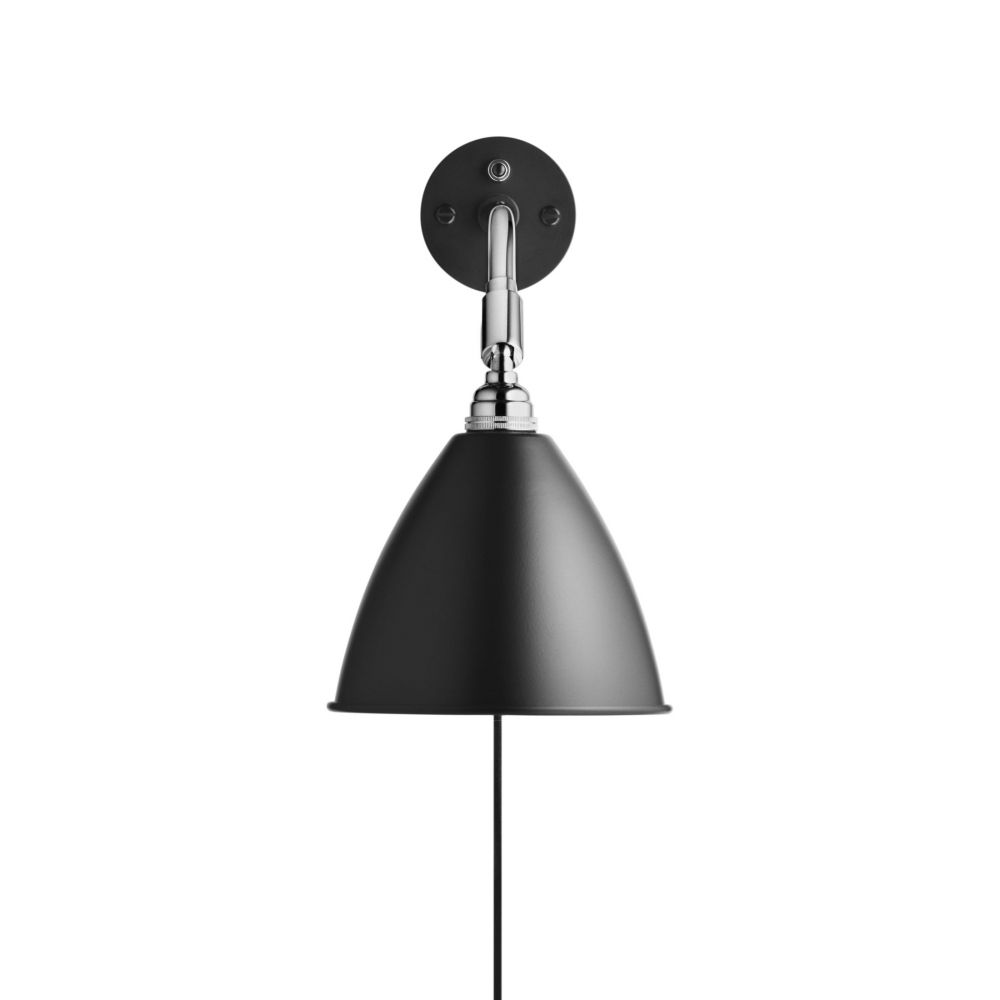 Skip to the beginning of the images gallery
Description
Bestlite by Gubi is living design history. Designed in 1930 by Robert Dudley Best, this lamp is one of the first British Bauhaus objects. Initially designed as a table lamp, Bestlite was mainly used in workshops and engineering offices, such as the Royal Air Force. Its high functionality, combined with a unique, minimalist elegance, quickly spread beyond industrial use. Bestlite soon became popular among designers and architects, and at the latest when Winston Churchill chose the luminaire for his personal office, Bestlite took the world by storm and appeared in private homes around the globe.

As part of the permanent exhibitions of the Victoria & Albert Museum and the Design Museum London, Bestlite has long reached cult status. The numerous versions of the Bestlite luminaire series stay close to the original and carry the unique spirit of the Bauhaus into today's apartments. The timeless wall lamp is suitable for versatile use and is a practical choice as a reading light at bedside or next to your favourite chair.
Data sheet
Manufacturer Info

» Show all Gubi products
» More Wall Lamps to explore
We found other products you might like!
Close
Copyright © 2013-present GES mbH, Inc. All rights reserved.